Since then, Soren has released the new firmware for the DAM and I have resumed work on the project. Today I am happy to release the first usable version of the code (v0.74):  ArDAM1021 Code (11508 downloads) 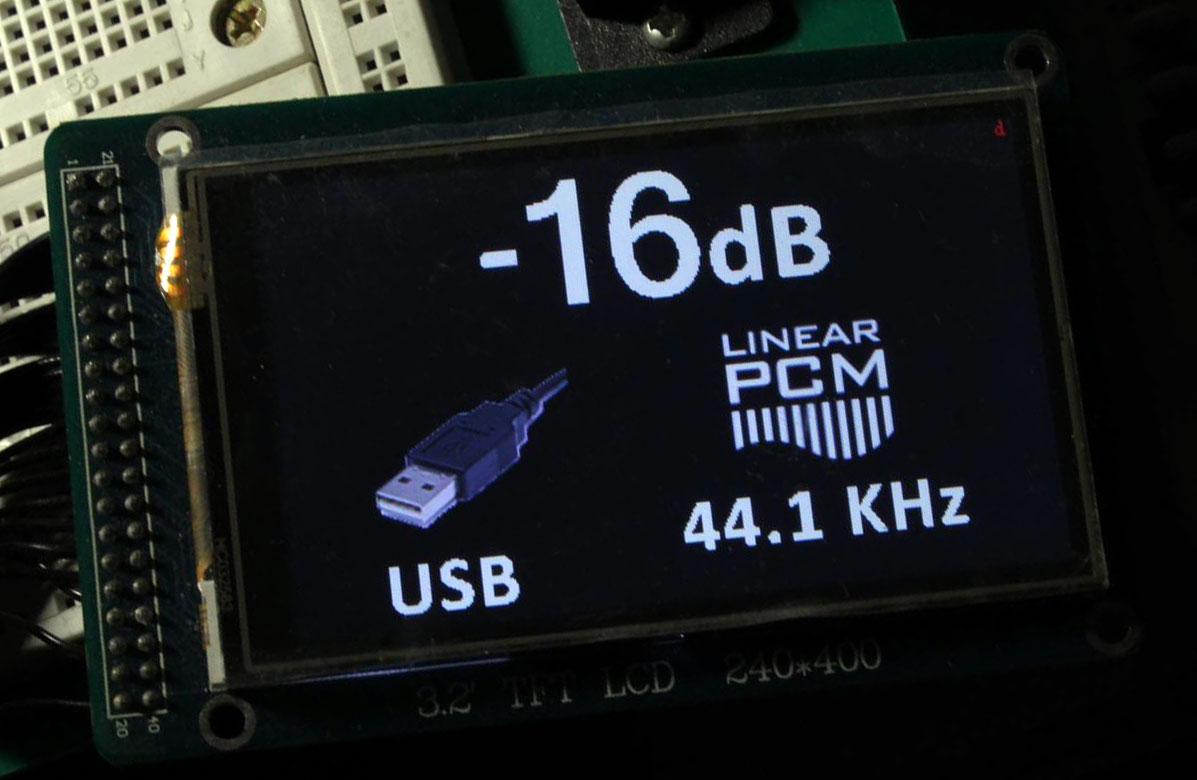