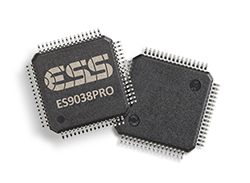 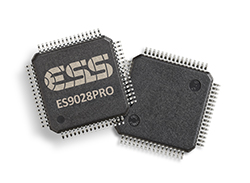 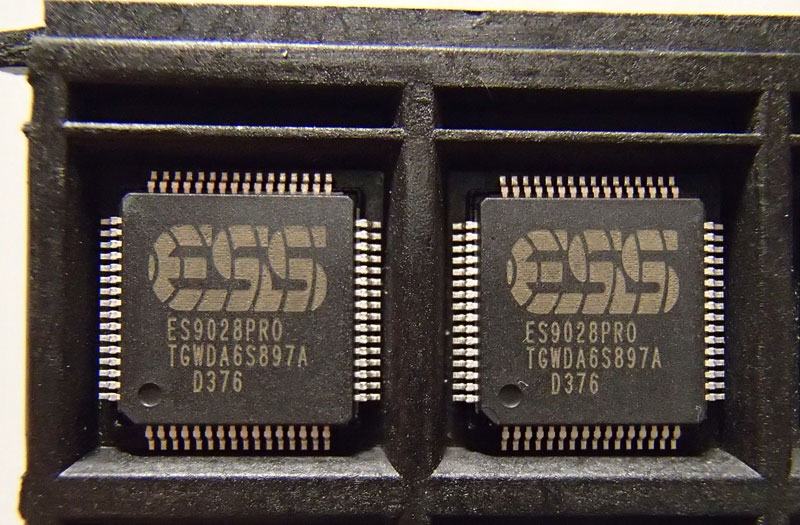 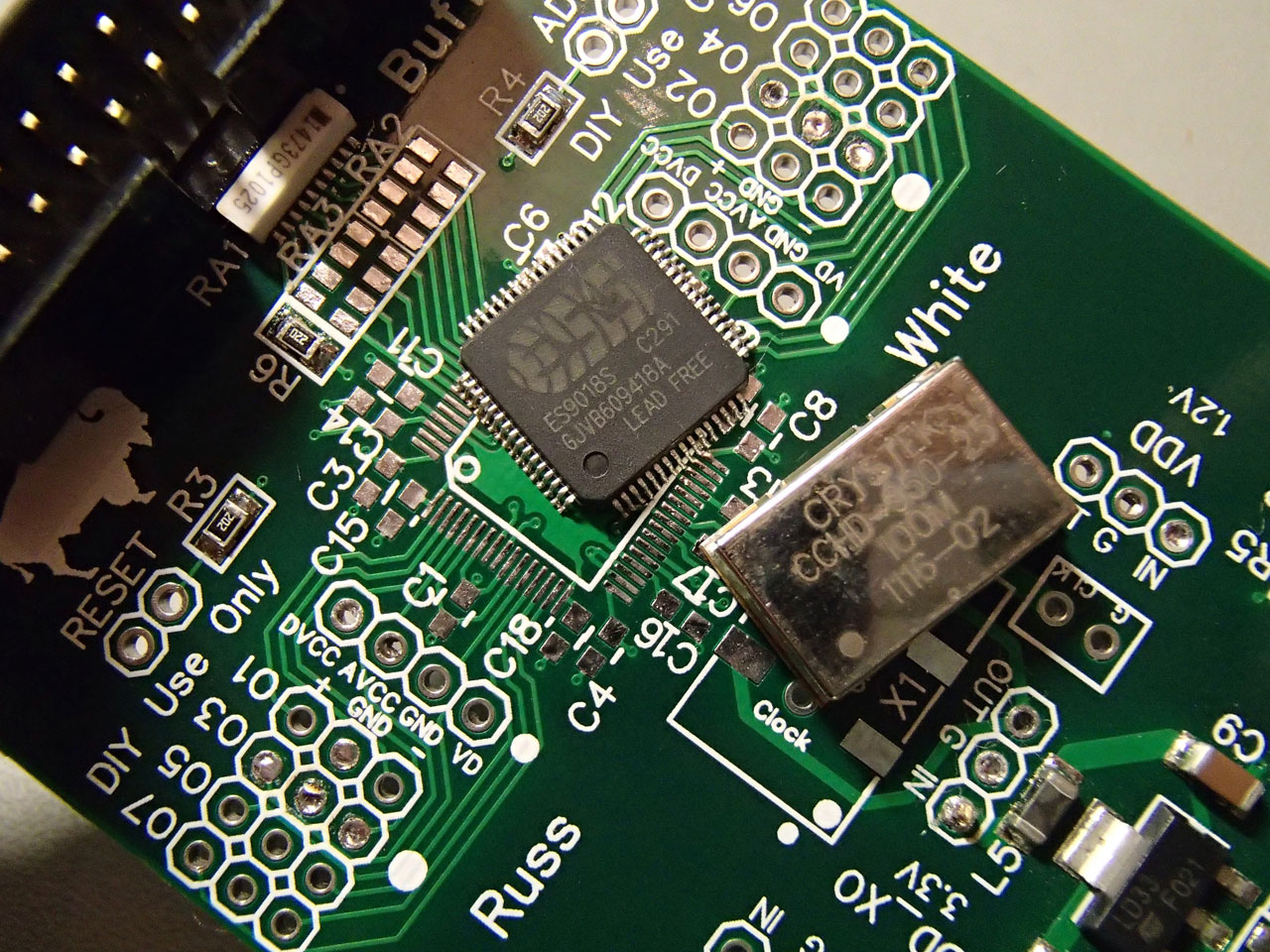 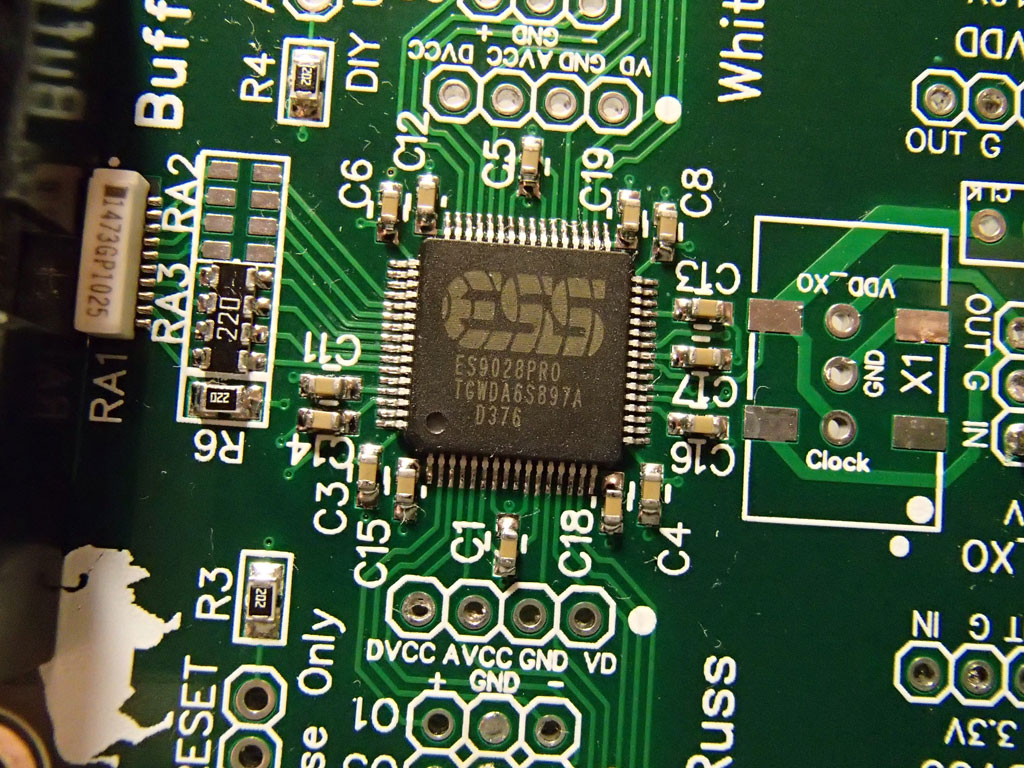 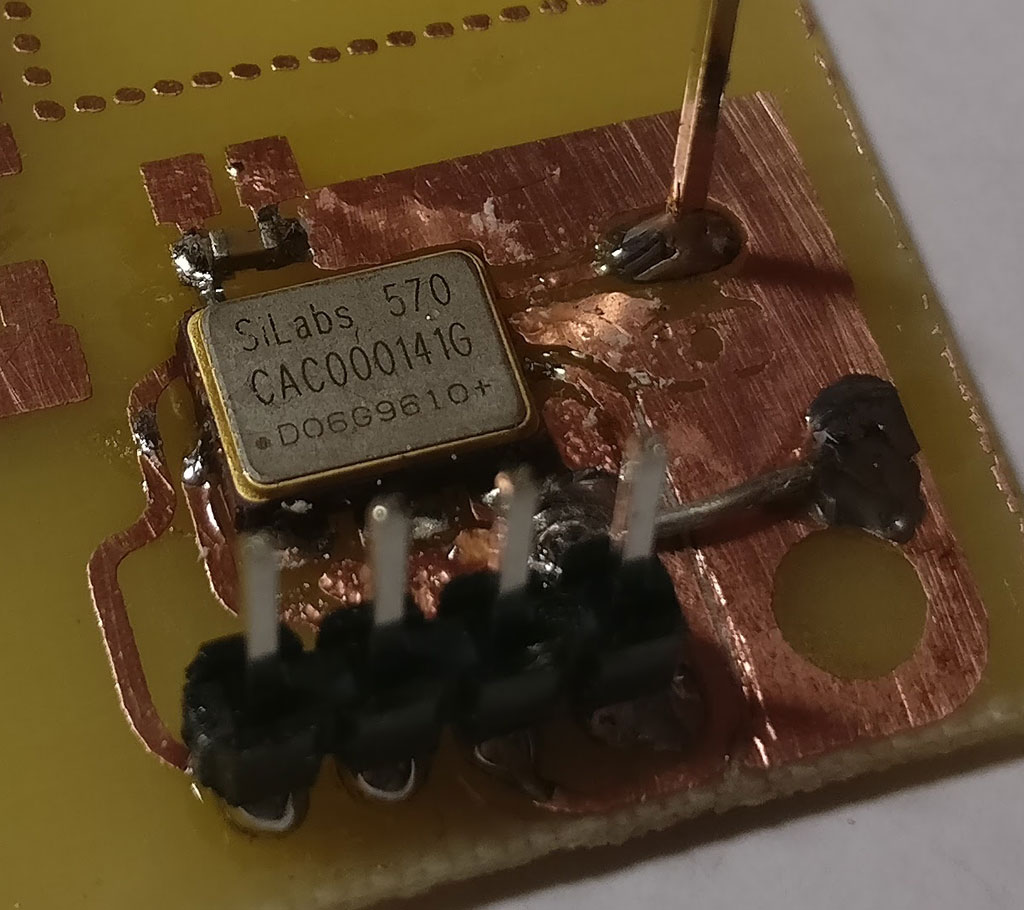 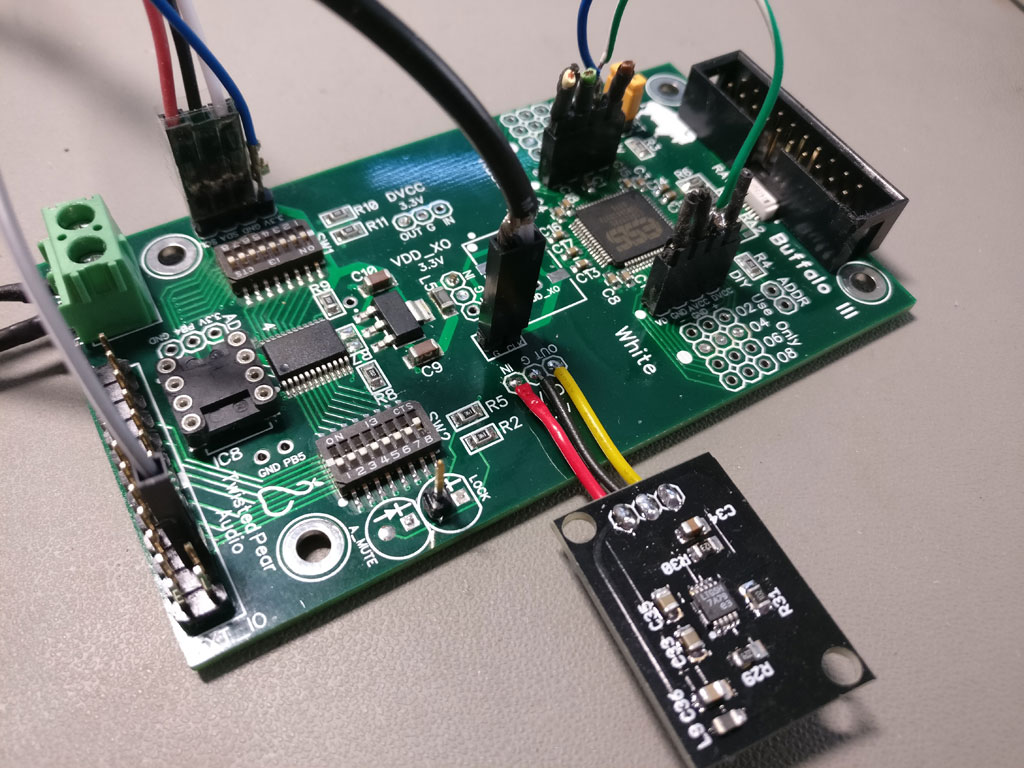 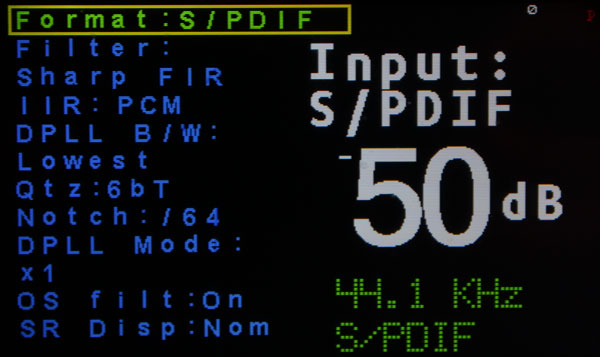 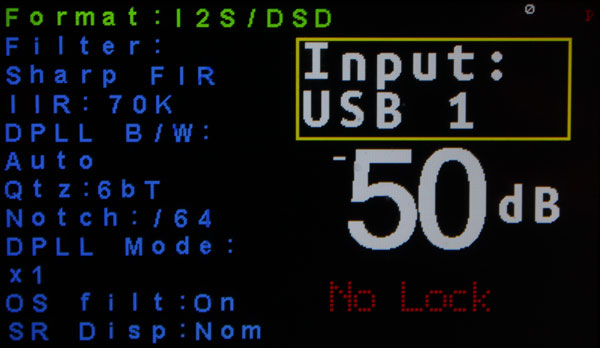 It took quite a bit longer than I had expected but I am happy to report that Phase 1 of the TFT HiFiDuino project is complete. 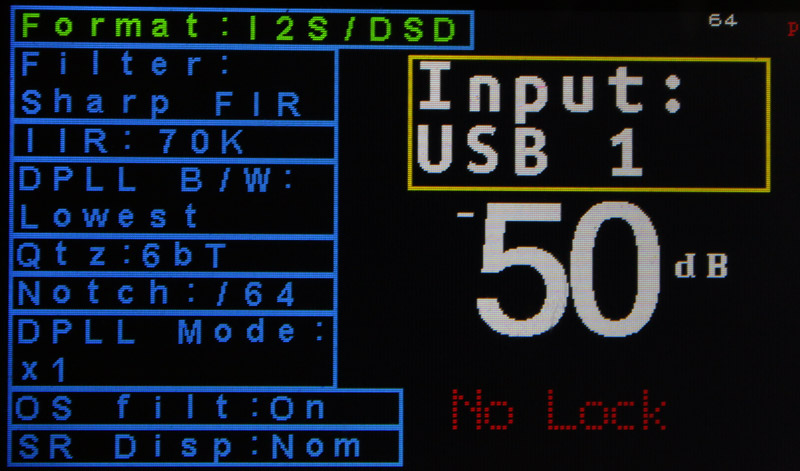 The objectives of Phase 1 were the following:
– Have full control over the parameters of the ES9018 chip. Essentially be able to write to all of the useful registers.
– Be able to have full IR remote control functionality.
– Be compatible with both the MEGA as well as the Due Arduino boards.
– Be able to switch between all 8 of the supported s/pdif inputs, as well as between I2S sources (USB in my case).
– Develop an Arduino shield that would simplify the wiring of the thing as much as possible as well as provide galvanic isolation between the Arduino and the DAC board.

All of these objectives have been accomplished, so here is v.1.00 of the code: TFT HiFiDuino v.1.00 (1900 downloads) (Update: there is a new version available! Click here for the latest version.)

If you happen to come across a bug, please let me know by posting a comment below.
Feel free to use it whichever way you see fit, modify it, redistribute it, whatever, as long as you do not profit from it.

I will also make available the schematics & PCB for the shield, although it is not really necessary for operation of the controller.
Here is a preview: 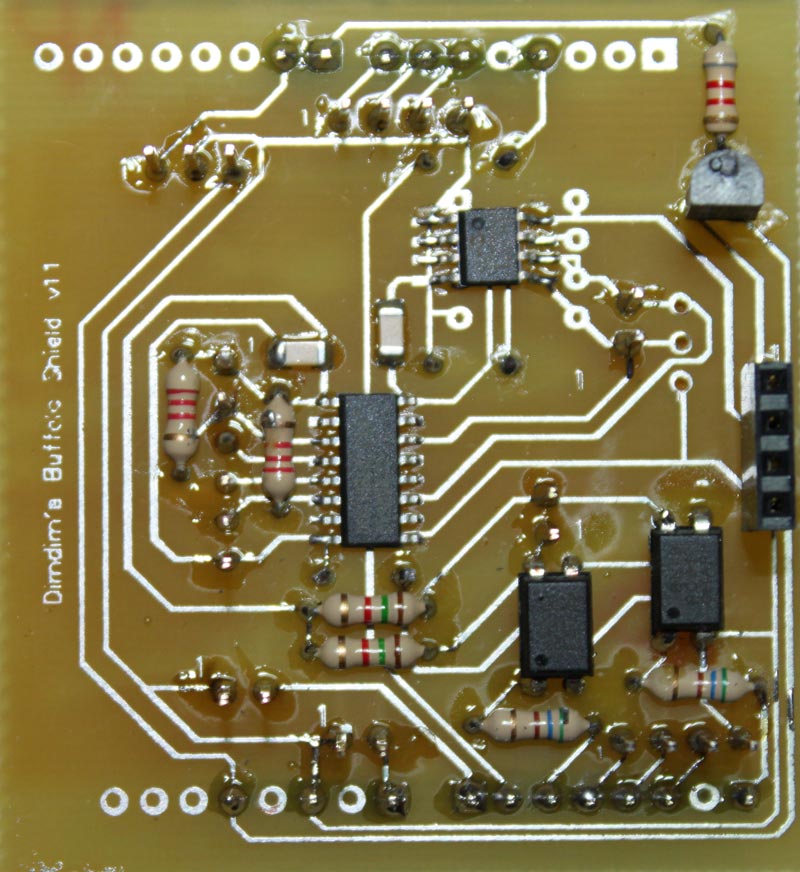 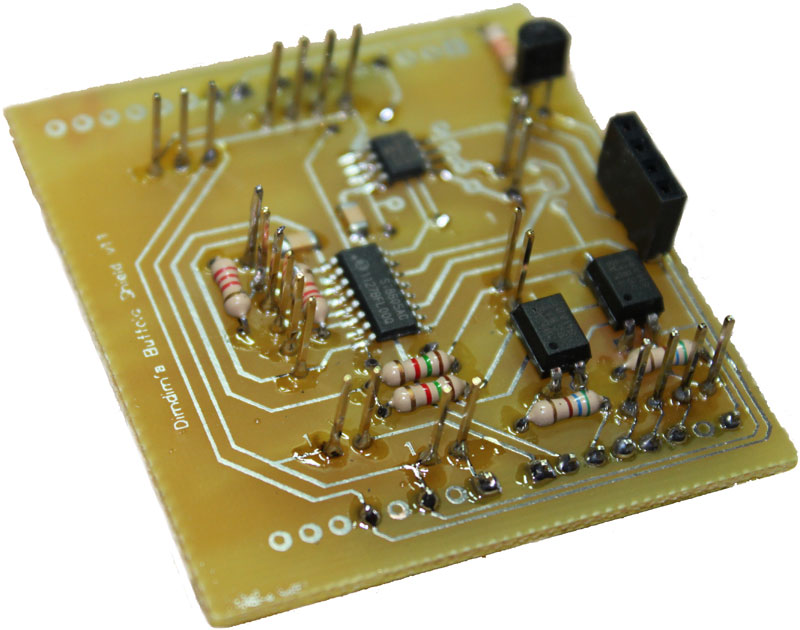